June 17, What the Hacks Had to Say 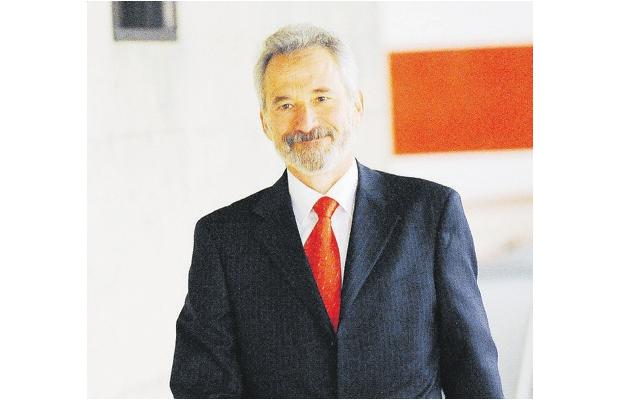 Comments:
Another one with... bad memory:
BP CEO Tony Hayward, who faced a severe grilling but shed little light on the company’s disastrous Gulf oil spill:

“I can’t answer that question.”....
“I had no prior knowledge of the drilling of this well, none whatsoever....
Read more:
http://news.ca.msn.com/top-stories/msnbc-article.aspx?cp-documentid=24609385

You may find it upsetting, but the suggestion you haven't contacted your office since you started testifying is simply unbelievable.

Fact is, the voting public is sure of one thing...and that is that you ARE NOT TELLING THE TRUTH.

If this klutz has been in charge of anything in this province for the past 10 years there is no longer any doubt why British Columbia is in such a mess.

Gordon Campbell put the slowest kid in grade IV in charge of hall monitoring - then he turned the whole ball game over to his friends in business.

I just watched the big man from British Petroleum having a similar case of memory lapse on TV today. Is the Peter Principal part of Government and corporate policy world wide?

the difference between BP and M Brown is that BP problems started in early April of 2010, in other words less than three months ago. M Brown has already testified that his attention span IS three months and then like his Premier, moves onto a new topic, new contacts, new ISSUES....... which all happened between the years 2001 and 2004.

The only thing that M Brown has remembered with any clarity is 9/11 and when he first, and other times, met Patrick Kinsella, both items must be in the same league.